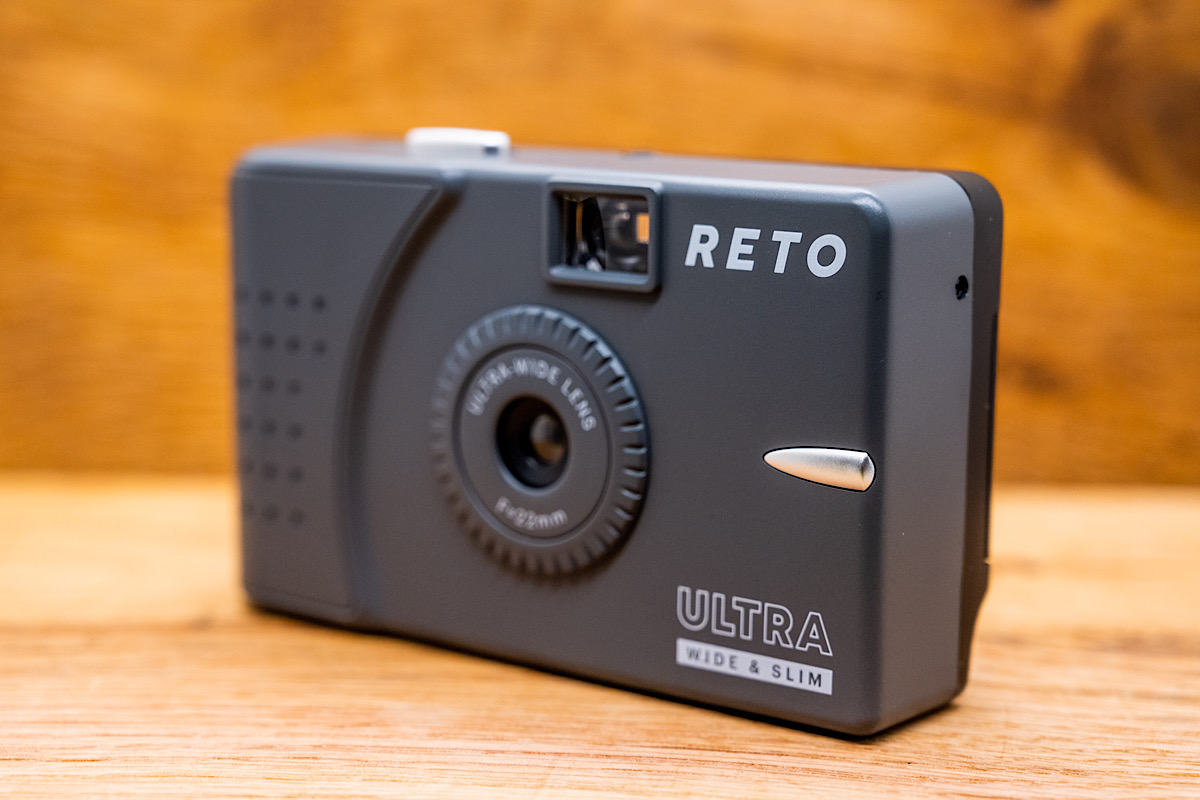 The Point and Shoot class of camera  is something I haven’t owned for a long time.

A basic point and shoot camera has no controls beyond a shutter button, a manual wind on and a rewind crank.

No flash. No batteries needed.

Just slip it out of your pocket and compose.

The newly released Ultra Reto Wide and Slim is just such a camera and one that I’d been keeping an eye on as it went through it’s preproduction promotion.

When I got the email alert from Analogue Wonderland that it was now available I jumped at the chance and laid down the cash.

The first film I loaded onto the Reto was a roll of HP5Plus and I headed to The Mumbles for a test shoot.

I’m very happy with the results and at time of writing I’m awaiting film number two, due back from the lab any day now.

After The Mumbles we headed onto Swansea city centre.