To while away the time between shooting commercial assignments I drag my classic cameras out and shoot for fun. These images where taken either on a Zeiss Ikon Signal Nettar medium format camera, a Billora Bella 44 or a Kodak Brownie 127. All dating back to the 1950’s.

127 film (in decline since the 1960’s) is rare and expensive to buy and process so I have a tendency to jam a roll of 35mm film into the cameras for shooting. This hacking technique produces a negative that is exposed over the whole width of the 35mm film, including the sprocket holes that are normally hidden from view, as 127 film is slightly bigger than 35mm is. Of course this produces it’s own difficulties. It is not easy to scan the entirety of these negatives, including the sprocket holes, so I lay them on a lightbox and photograph them with a digital camera to produce the final digitised versions of the analogue. 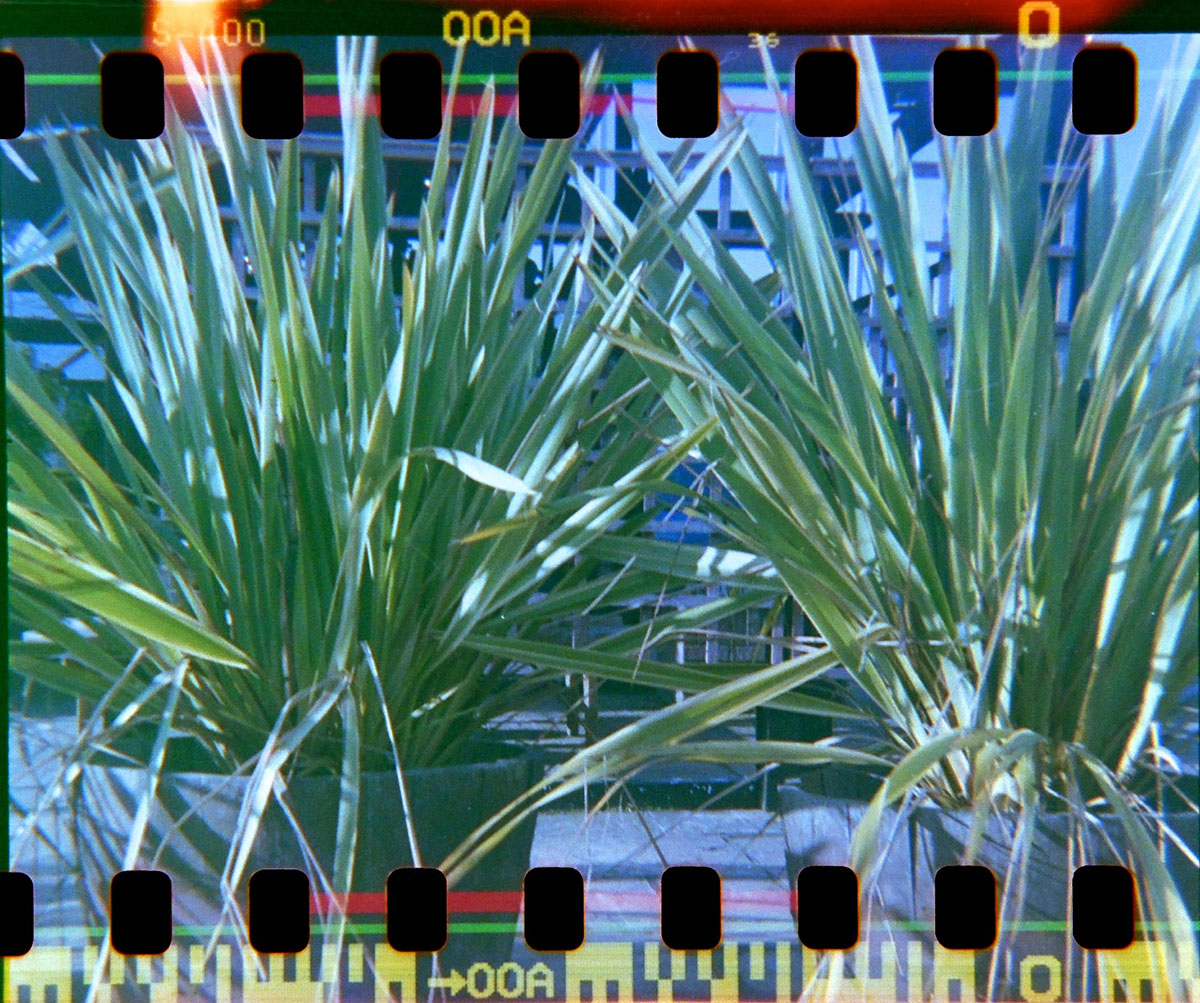 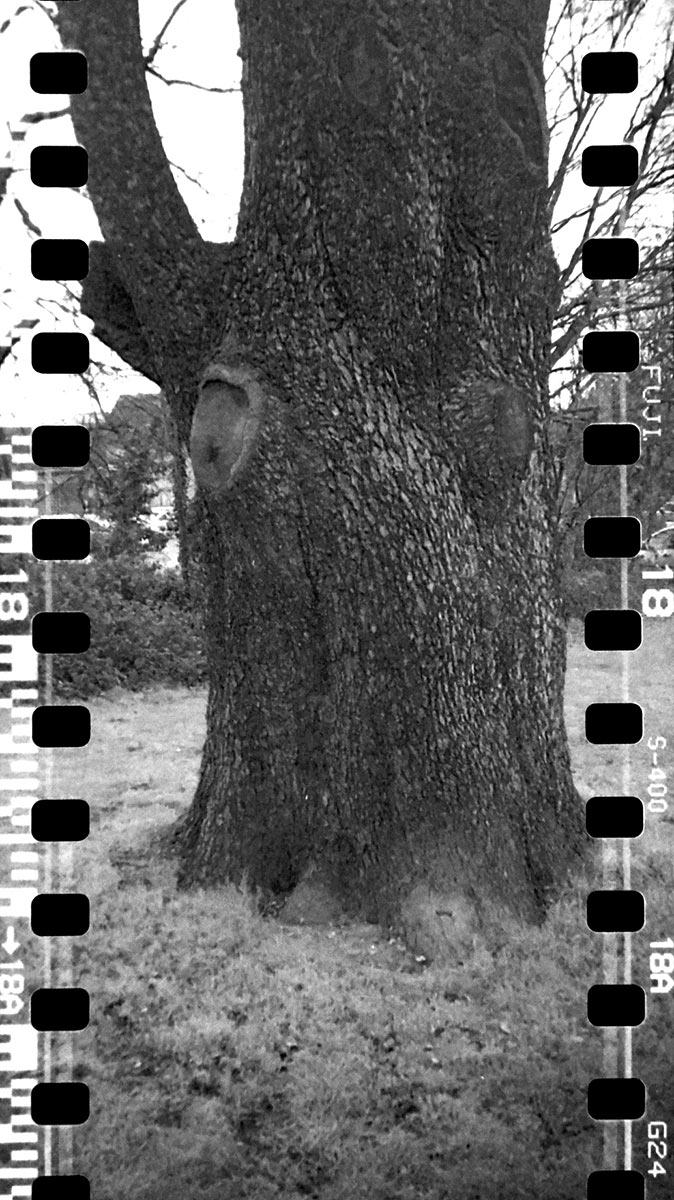 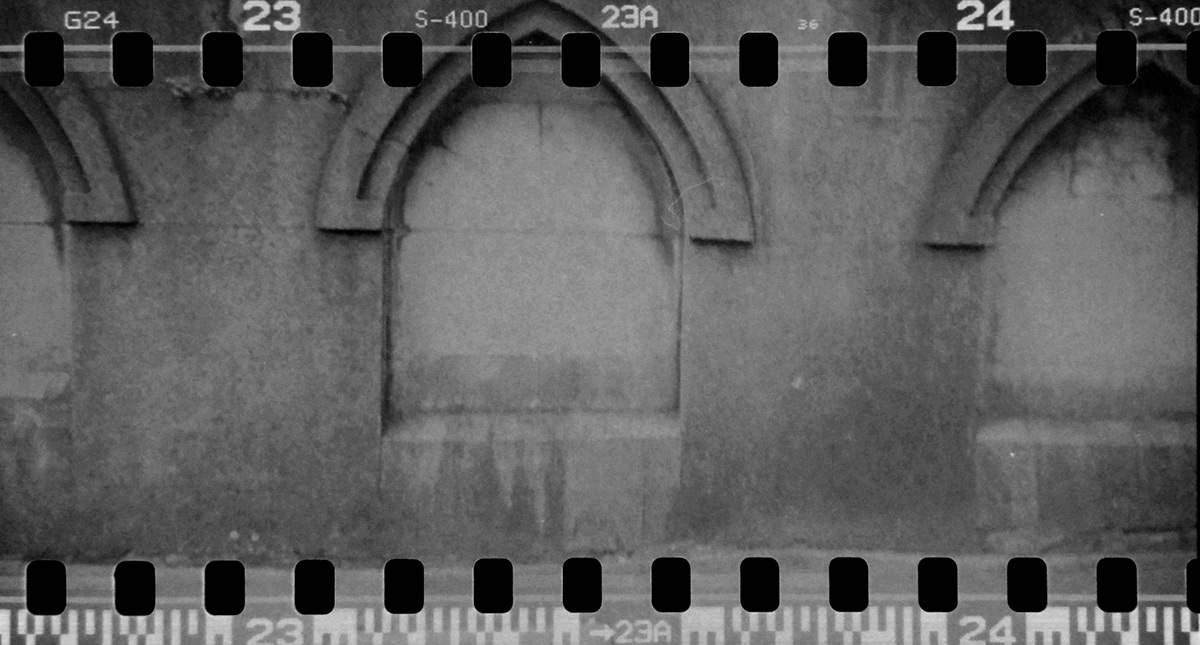